One of the nicest Kendama’s we’ve been able to get our hands on!

The Glasgow based Sound Kendama team have joined up with Singaporean powerhouse, Cereal Kendama, to produce this beautiful model, the SK x Cereal V2.

Long time friends of Cascade, Sound Kendama, have been heavily involved in building and pushing the Kendama scene across the whole of the UK.

This is their second collaboration with Cereal, but it’s the first time we are stocking these kendamas, making it a little easier for you to get your hands on one.

Featuring Cereals very new ‘Performer’ ken, created with modern play in mind, and a tama design by the SK team, meant to be tracked by everyone in the community.

We were lucky enough to get Sound Kendama Founder/Director/all round good guy, Paul Sayer, to sit down and answer a few questions for us.

(Yep, that smiley fellow pictured above)

Can you tell us a little bit about Sound Kendama? Who are you and What do you do? And why do you love Kendama?

SK are a kendama community based in Glasgow, Scotland. We have been around since 2015 when I first got into dama. It was originally intended as a platform to share Scottish players, however we quickly grew and began selling products, organising national competitions and supporting a team of players. We plan to continue expanding the kendama scene in the UK and eventually travel to the world cup in Japan.

You’ve released a couple of Kendamas yourself over the last few years, most notably the Baseline and the Mor. So how did the collaboration with Singaporean company, Cereal Kendama come about?

When we released the original Baseline natty kendama in 2019, we were approached by Jon from Cereal about an article he was going to write about the kendama and SK. We eventually got to chatting about a possible collab between the two brands. After considerable thought and time we managed to bring our first major collab to market last Halloween with the original SK x Cereal. This year we’re thrilled to have the release for v2 happen on Halloween again. A crazy coincidence considering all the delays and other difficulties we’ve faced this year due to Covid.

This is the second edition of your collab, so how does it compare to your first model together?

The main difference is the ken is now the updated Performer shape from Cereal. As well, the bags which they come in now have a SK x Cereal logo design.

Are there plans for further releases with Cereal or other companies out there you’d like to collaborate with?

We are cooking up something with a few brands as we speak. Big things for 2022 Summertime-ish. Stay tuned. Also if you are reading this and want to get involved with us, don’t think we’re unapproachable. We’re very happy to discuss collabs and other ideas so get in touch!

Is Sound Kendama cooking up anything else at the moment?

We have a BIG something in the works. By far our most ambitious release yet. Cannot wait to share. Again, 2022 is a big year for us so get involved by following the Insta, subscribing to the YouTube and hitting us up at our monthly jam! 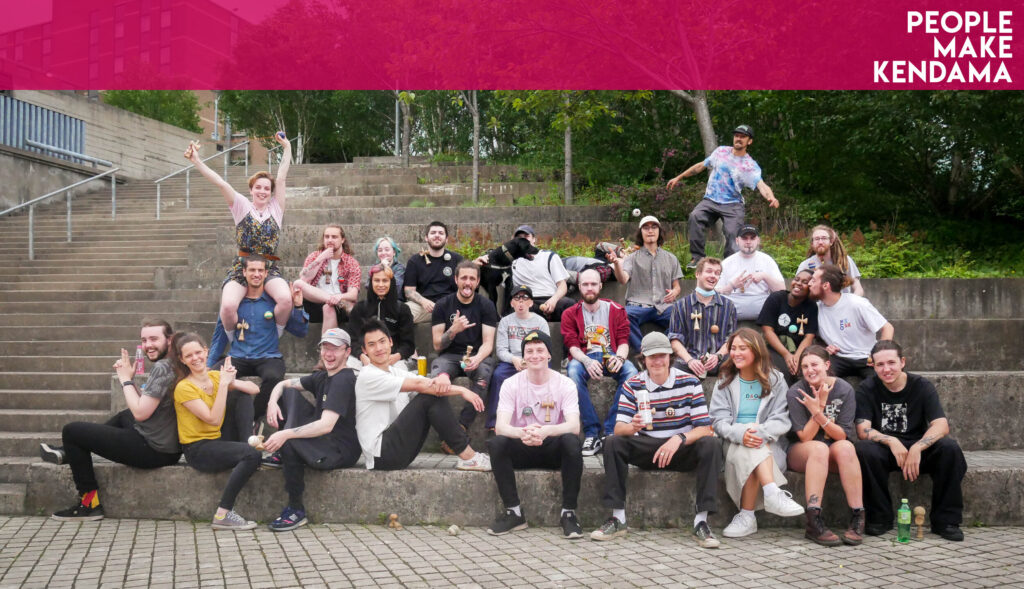 To hear more about what Paul, and team captain Marius, have to say about the new SK x Cereal Kendama, click on the photo below. 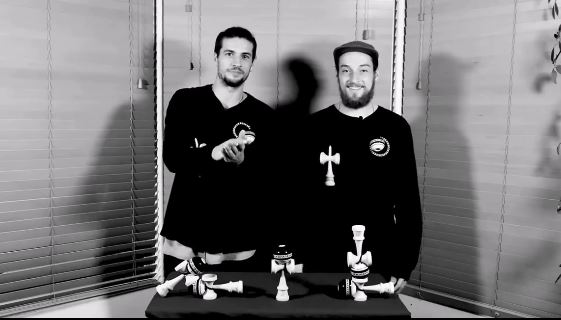 To keep up-to-date with, or to get in touch with the SK team,  go and check out their socials linked below.